The migration pattern of the Melburnian

There are many things that define us as Melburnians: our insatiable need to line up for brunch on the weekend, our devout worshipping of AFL, continually waging war on Sydney…and the go-to postcodes we want to live.

Census data shows many Melburnians follow a similar pattern of migration around our city, moving in and out of the same suburbs at different stages of our lives.

Remember when you were in your 20s? Life was fun, messy, maybe even a little boozy, and with less responsibilities and commitments, we lived our free-spirited, high energy lives with gusto. In our 20s we tend to move from outer suburbs to the inner city, to be closer to the CBD, universities, work and night life. 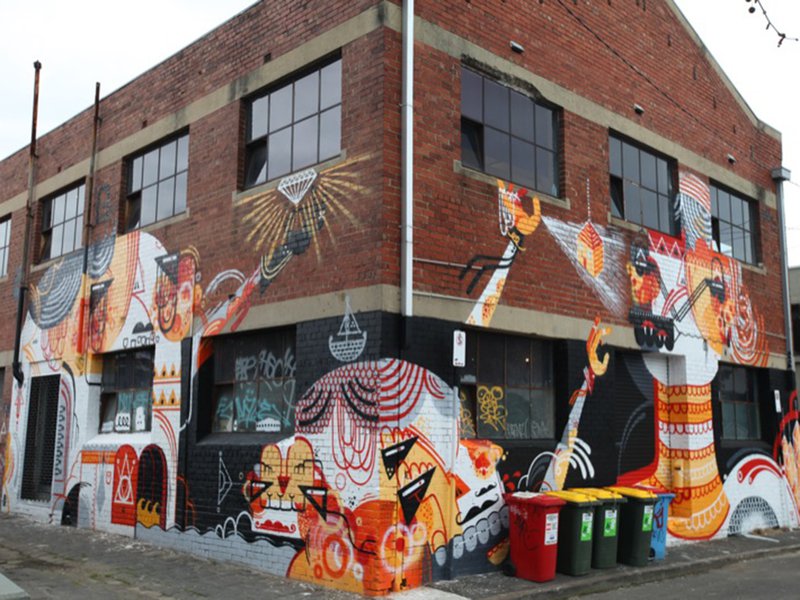 Richmond’s close proximity to the city and its inner city vibe built on a backbone of pubs, restaurants, bars, shopping and footy, is Melbourne’s most popular suburb for those in their 20s, with over 2000 new ‘Richmondites’ moving in, in the last five years. Other inner city suburbs including St Kilda, Fitzroy, Brunswick, Footscray, Prahran/Windsor have also proven to be popular for the millennial kids to begin their new life outside the family home. 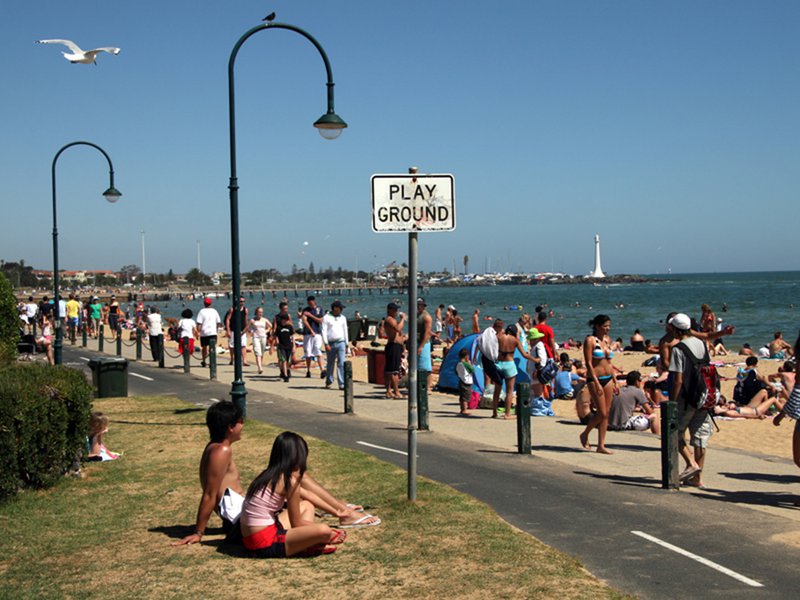 Outer suburbs like Pakenham, Cranbourne, Doreen and Mernda have also taken on a large proportion of 20-somethings, perhaps migrating from Melbourne's most far-reaching suburbs, regional areas or kids flying the coop, but staying within a short distance of their families.

Hitting our 30s means massive life changes for many people: gone are the days of 3 am kebabs in the gutter outside Stalactites and instead, we get married, have a bunch of squids and can no longer afford (or fit in to) our trendy inner-city homes and the lifestyle that goes with it. We want bigger houses and backyards, more school options and less traffic, and to get this, we move back out of the inner city to far-flung ‘burbs we vowed never to move to. We’ll stay put for a couple of decades to raise the kids, send them to off to school, chauffeur them around from Auskick to birthday parties and live the Australian dream. 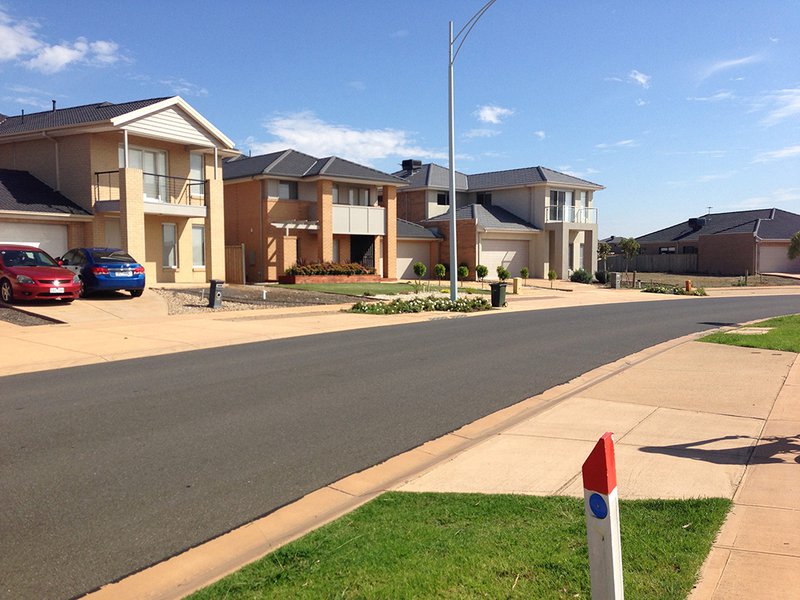 Richmond may be the most popular suburb for people in their 20s, but it also has the highest number of residents moving out in their 30s. Likewise, Melbourne, St Kilda, Hawthorn, Brunswick, North Melbourne and Prahran/Windsor also saw a decline of residents in their 30s with many finding a more affordable lifestyle in areas like Truganina, Tarneit and Point Cook. 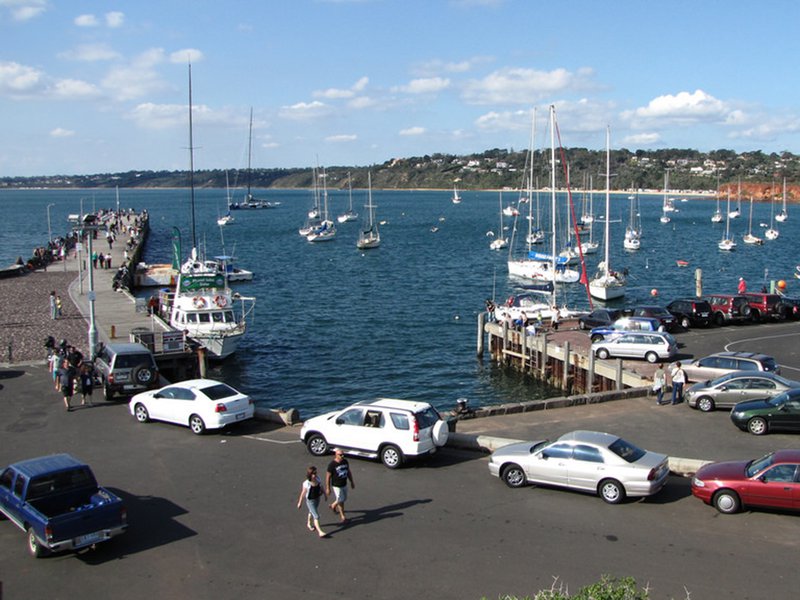 Once the kids leave home with all our money, cars and gusto for life, perhaps we’ll consider a tree change or sea change: country or coastal? Seaside towns are popular for those hitting retirement age: Inverloch, Rosebud, Point Nepean, Mornington and Portarlington all saw a rise in residents in their 60s.

Back to News
Next story